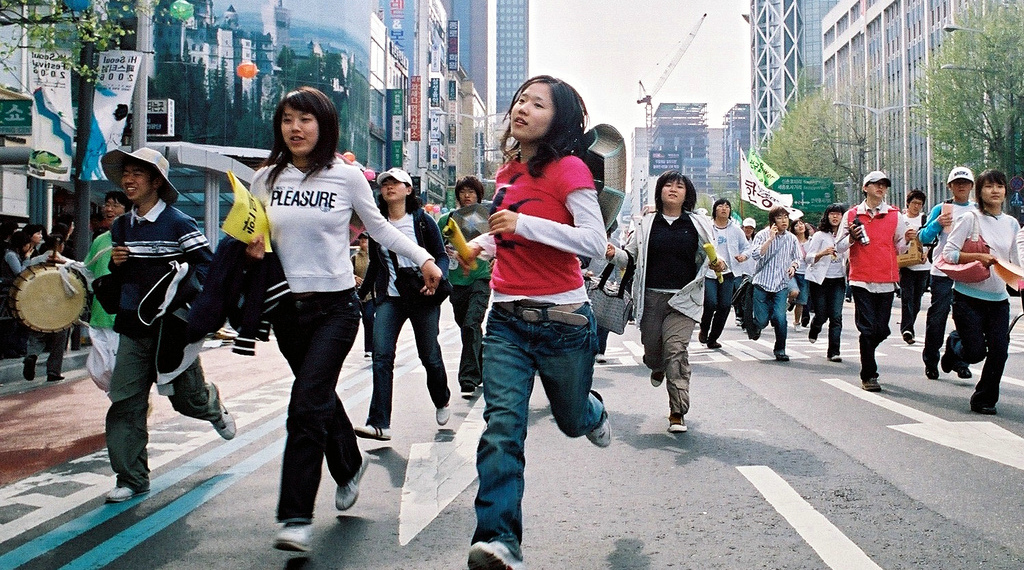 The freedom of all is essential to my freedom. I am truly free only when all human beings, men and women, are equally free. The freedom of other men, far from negating or limiting my freedom, is, on the contrary, its necessary premise and confirmation.

Skeptic: Well, I might take this whole anarchism idea more seriously if you could give me some reason to think it would work. Can you name me a single viable example of a society which has existed without a government?

Anarchist: Sure. There have been thousands. I could name a dozen just off the top of my head: the Bororo, the Baining, the Onondaga, the Wintu, the Ema, the Tallensi, the Vezo… All without violence or hierarchy.

Skeptic: But those are all a bunch of primitives! I’m talking about anarchism in a modern, technological society.

Anarchist: Okay, then. There have been all sorts of successful experiments: experiments with worker’s self-management, like Mondragon; economic projects based on the idea of the gift economy, like Linux; all sorts of political organizations based on consensus and direct democracy…

Skeptic: Sure, sure, but these are small, isolated examples. I’m talking about whole societies.

Anarchist: Well, it’s not like people haven’t tried. Look at the Paris Commune, the free states in Ukraine and Manchuria, the 1936 revolution in Spain…

Skeptic: Yeah, and look what happened to those guys! They all got killed!

The dice are loaded. You can’t win. Because when the skeptic says “society,” what he really means is “state,” even “nation-state.” Since no one is going to produce an example of an anarchist state—that would be a contradiction in terms—what we‟re really being asked for is an example of a modern nation-state with the government somehow plucked away: a situation in which the government of Canada, to take a random example, has been overthrown, or for some reason abolished itself, and no new one has taken its place but instead all former Canadian citizens begin to organize themselves into libertarian collectives. Obviously this would never be allowed to happen. In the past, whenever it even looked like it might—here, the Paris commune and Spanish civil war are excellent examples—the politicians running pretty much every state in the vicinity have been willing to put their differences on hold until those trying to bring such a situation about had been rounded up and shot.

There is a way out, which is to accept that anarchist forms of organization would not look anything like a state. That they would involve an endless variety of communities, associations, networks, projects, on every conceivable scale, overlapping and intersecting in any way we could imagine, and possibly many that we can’t. Some would be quite local, others global. Perhaps all they would have in common is that none would involve anyone showing up with weapons and telling everyone else to shut up and do what they were told. And that, since anarchists are not actually trying to seize power within any national territory, the process of one system replacing the other will not take the form of some sudden revolutionary cataclysm—the storming of a Bastille, the seizing of a Winter Palace—but will necessarily be gradual, the creation of alternative forms of organization on a world scale, new forms of communication, new, less alienated ways of organizing life, which will, eventually, make currently existing forms of power seem stupid and beside the point. That in turn would mean that there are endless examples of viable anarchism: pretty much any form of organization would count as one, so long as it was not imposed by some higher authority, from a klezmer band to the international postal service.

See, what we always meant by socialism wasn’t something you forced on people, it was people organizing themselves as they pleased into co-ops, collectives, communes, unions.  …And if socialism really is better, more efficient than capitalism then it can bloody well compete with capitalism. So we decided, forget all the statist shit and the violence: the best place for socialism is the closest to a free market you can get!

Knowledge is an immense power. Man must know. But we already know much! What if that knowledge should become the possession of all? Would not science itself progress in leaps, and cause mankind to make strides in production, invention, and social creation, of which we are hardly in a condition now to measure the speed?

To the daring belongs the future. 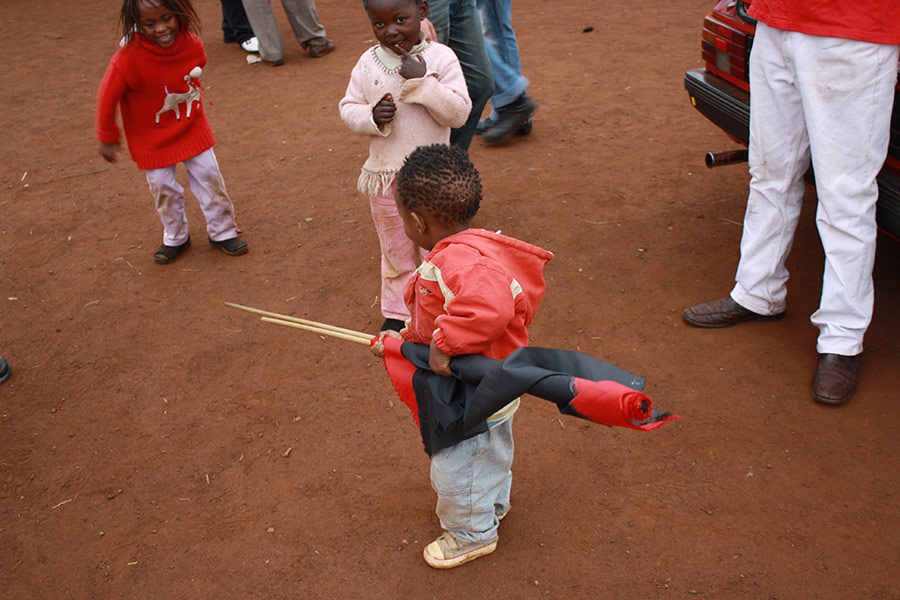 The Possibility of Cooperation – Michael Taylor

An influential work in game theory, Taylor covers how most of the collective action problems used to justify the state are misdiagnosed and/or solvable through alternative means. pdf torrent | amazon

A comprehensive survey of the economic dynamics that pressure for and against large organizations and hierarchies, as well as the historical and political causes of our present situation. full text | direct purchase | amazon

How nonviolence is rarely responsible for the historical victories often claimed in its name, the difficulty of defining “violence” and the problems with absolutist constraints on tactics. full text | printable booklet | amazon

A collection of pieces on a variety of topics, united by a focus on the centrifugal dynamics within truly freed markets that equalize wealth and facilitate broad resistance to power dynamics.  pdf | direct purchase | amazon | audiobook

Anarchy and the Law: The Political Economy of Choice – ed. Edward Stringham 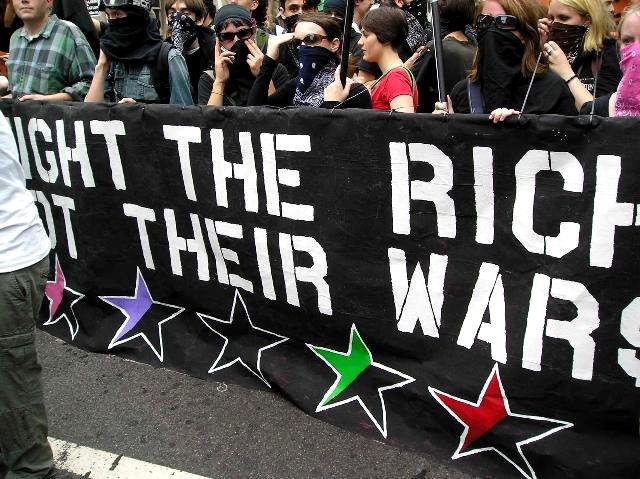